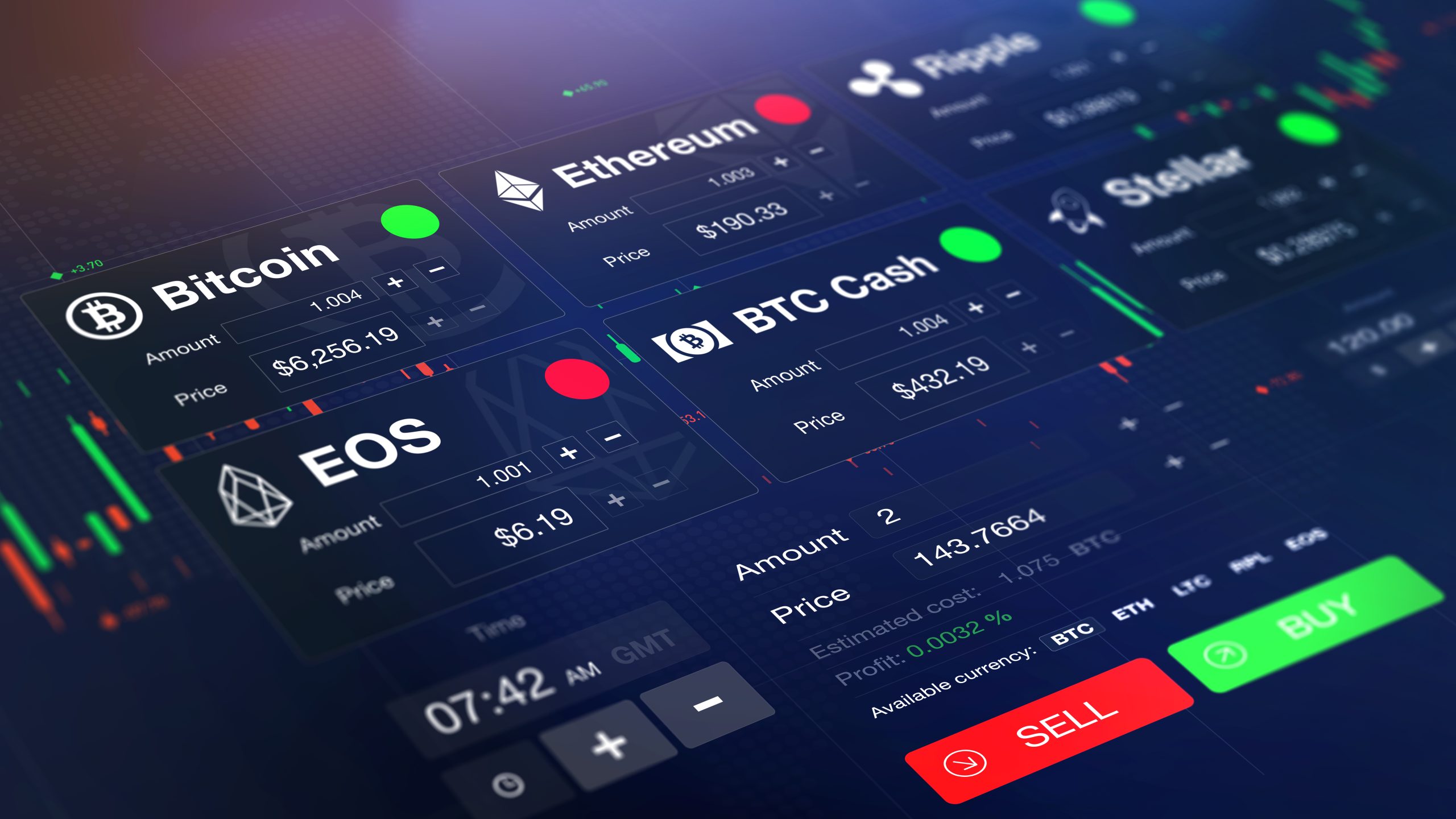 Stocks and cryptocurrencies bear many similarities, especially in the eyes of new investors. However, there are several key differences you should be aware of when deciding whether these assets have a place in your investment portfolio.

Keep reading as we compare stocks vs. crypto, including key differences between the two along with the pros and cons of investing in either.

Stocks vs. crypto: The basics

According to Investopedia, a stock represents its holder’s partial ownership of an underlying corporation.

For example, let’s say you purchase 10 units of Apple’s stock. That makes you a part-owner (also known as a “shareholder”) of Apple. By extension, you’re entitled to a percentage of Apple’s assets and profits, proportional to how much stock you own.

As a shareholder, your financial interests are protected by various regulations, such as those determining what happens if the underlying corporation declares bankruptcy. Corporations that issue shares for members of the public to purchase must also make certain public disclosures about the state of their finances. These disclosures reveal how much your stocks are inherently worth (in other words, how much, as a dollar amount, the portion of the company you own is worth).

A cryptocurrency is a digital asset, units of which you can purchase on an exchange, much like you would a stock. In fact, there are many apps that allow you to purchase both cryptocurrencies and stocks.

Unlike with stocks, however, owning units of a cryptocurrency does not make you a legal part-owner of the entity issuing said cryptocurrency. You simply own those units of the currency. Sometimes, this comes with benefits such as staking rewards, which resemble stock dividends (a percentage of a company’s profits paid out to shareholders via periodic distributions) but aren’t subject to the same regulations and legal protections for investors.

Important differences between crypto vs. stocks

The concept of stock ownership has been around for a very long time, as have regulations protecting shareholders. Cryptocurrencies, meanwhile, are relatively new and don’t always fit neatly into existing legal frameworks and processes.

Consequently, many cryptocurrency practices (such as staking rewards, decentralized exchanges, and initial coin offerings) fall into grey areas, leaving regulators unsure of how to react and (by extension) investors with little recourse in the event of misfortune or malicious behavior.

As a shareholder, you can generally count on regulators to protect your interests. Companies issuing stock to the public are bound by several laws designed to keep investors in the loop regarding organizational finances. There are also regulations in place to govern exchanges and brokers. See this U.S. Securities and Exchange Commission article for a glimpse at some of those regulations.

Cryptocurrency, meanwhile, is generally akin to the wild west. Look no further than Terra Luna, a cryptocurrency token that recently crashed and lost investors more than $40 billion – or QuadrigaCX, an exchange whose founder was the only person with the passwords (yes, seriously), leaving investors out hundreds of millions of dollars following his mysterious death.

This is why many people (including me) recommend only investing what you can afford to lose in crypto.

Stocks can be volatile. As of writing, Netflix is down 75% year to date. However, you can generally find stability in broad-based index funds – for reference, SPY (which tracks the S&P 500) is down 14.38% year to date.

In the cryptocurrency space, however, it’s incredibly difficult (if not impossible) to escape volatility given how correlated assets tend to be. When the aforementioned Terra Luna crashed, for example, so did just about every other cryptocurrency.

Be prepared for a bumpy ride when investing in cryptocurrencies. Assets in this space often move more dramatically within 24 hours than most stocks do in an entire year. It’s just the nature of a high-risk, high-reward sector.

What drives the market

Because a stock represents ownership in the underlying company, stock investors generally react based on changes in expectations of future earnings. If a company’s outlook becomes more optimistic, investors typically buy more shares to reap a larger percentage of the profit. This, in turn, sends the share price higher (the opposite being true when a company’s outlook becomes more pessimistic, prompting investors to sell their shares).

In the cryptocurrency space, where ownership of a digital asset doesn’t automatically entitle one to the underlying company’s earnings in the same way ownership of a stock does, market mechanics can be significantly more complex.

While both stock and cryptocurrency markets often behave unpredictably, the latter’s fundamentals can be much harder to pin down. Price movements typically come down to market sentiment, which is harder to predict than many people assume.

By virtue of the stock market’s well-established regulations, every legal stock brokerage has very strong “know your client” (KYC) policies. During the sign-up process, you’ll need to provide your full name, address, and taxpayer identification number. Subsequently, your brokerage may disclose details of your activity to various government bodies (i.e. tax agencies) when required to do so.

Meanwhile, the cryptocurrency space is still largely the wild west in this regard. There are many unregulated exchanges through which you can purchase cryptocurrencies without there being any clear mechanism for the government to learn about your activities.

It’s very difficult to get away with unreported gains in the stock market. Your brokerage – which knows exactly who you are – will almost certainly eventually make some disclosure to the government that reveals your financial information.

The cryptocurrency space, meanwhile, has many platforms with lax (or nonexistent) KYC policies.

The government isn’t blind to this, though. For example, the IRS has been actively targeting centralized exchanges and trying to clamp down on cryptocurrency tax cheats, according to CNBC.

Hackers frequently target cryptocurrency exchanges and holders (see this article from Comparitech for some statistics). This is due, in large part, to the space’s anonymity factor. If someone steals your Bitcoin and sends it to their own wallet, your chances of identifying them – let alone retrieving your money – are incredibly slim since transactions cannot be reversed and setting up a Bitcoin wallet does not require any identifying personal information.

Similar scams are rarer in the traditional finance sector.

As a cryptocurrency investor, you need to be very particular about security given the relative ease with which hackers can steal your money (and how often such breaches happen – see this article from Comparitech). Essential practices include:

Hacks that involve outright theft of client money are rarer with stock brokerages. They still happen, though, so don’t let your guard down.

I hope this article has helped you understand some of the fundamental differences between stocks and cryptocurrencies. To summarize, while these assets bear some similarities regarding the mechanics of how they’re bought and sold, there are substantial differences that warrant significant consideration before you decide whether either has a place in your investment portfolio.