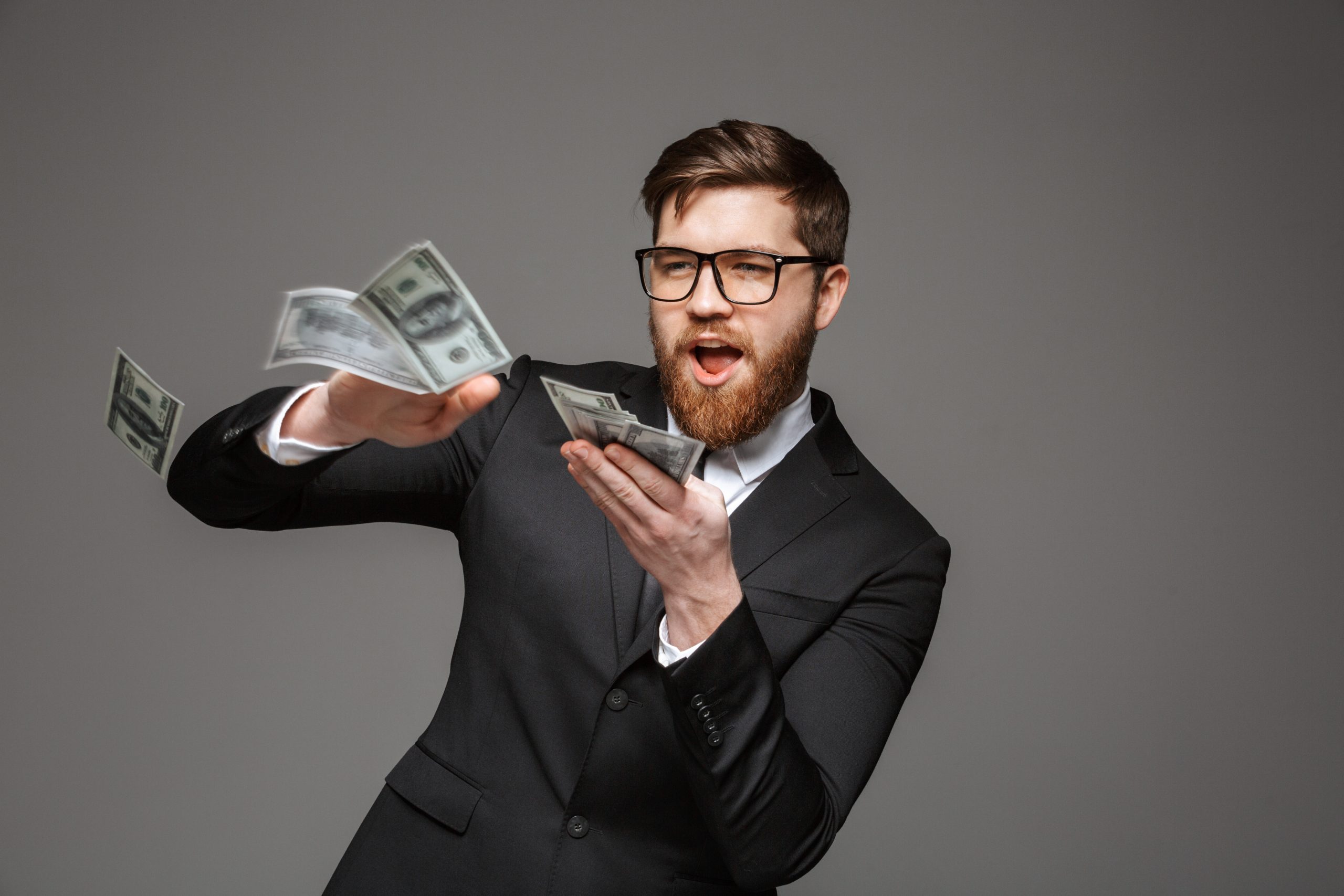 It’s normal to feel excited after receiving a large raise or promotion. If you’re not careful, though, a concept known as lifestyle creep could turn that blessing into a curse.

Keep reading to learn more about what lifestyle creep is, why it’s so bad, and how you can avoid it.

In this article show
What is lifestyle creep?
Why is lifestyle creep so bad?
Reason #1: It increases your financial dependence
Reason #2: It comes with significant opportunity costs
Reason #3: It speaks to deeper issues
How to avoid lifestyle creep
Establish clear financial goals
Incorporate lifestyle improvements into your budget
Don’t forget to account for involuntary lifestyle creep
Treat yourself to one-time celebrations after big raises
Don’t let raises and promotions go to your head

What is lifestyle creep?

Lifestyle creep is the act of using raises (or any additional discretionary income, including money freed up by paying off debt) to increase your standard of living at the cost of building wealth.

For example, many people receive raises and promptly upgrade their houses, vehicles, phones, and wardrobes – all without increasing their savings by much (if anything at all).

This behavior is known as lifestyle creep because it can sneak up on you. With time, it may even begin to seem like the logical approach to handling additional income. “Of course I can afford to buy a nicer vehicle,” you might think. “I earn $1,000 more per month and the car I want will only increase my payments by $500.”

As you’ll see in the next section, however, this can quickly turn disastrous.

Note: Some people argue any standard of living upgrade constitutes lifestyle creep – even if it doesn’t jeopardize one’s ability to build wealth. Others (such as myself) prefer a more direct definition. I see no problem with upgrading your lifestyle within reason as your income increases. Lifestyle creep entails abandoning reason and spending your raises recklessly.

Why is lifestyle creep so bad?

Reason #1: It increases your financial dependence

Once you grow accustomed to a particular standard of living, it’s very hard to scale back. Consequently, you become increasingly dependent on whatever income sources facilitate your lifestyle.

The major issue here is that many people have just one substantial source of income – traditional employment. That’s not something you want to become more dependent on.

The fancy items you accumulated with each raise will seem dull once you realize they’re limiting your ability to change jobs, take an extended break, or do anything else that might jeopardize the income stream you need to maintain your lifestyle.

In this article’s context, the term “opportunity cost” refers to the profits you lose out on by spending money frivolously rather than investing it.

For example, imagine you receive a huge promotion and an accompanying raise. Suddenly, you decide your perfectly functional and paid-off Toyota Highlander isn’t cutting it anymore so you upgrade to a new BMW X3, which costs roughly $50,000.

The opportunity cost of upgrading your vehicle in this scenario would therefore be $49,559.61 – the difference between a BMW X3’s residual value at the five-year mark and what your monthly car payment could have become in the stock market.

For most people, that’s a significant amount of money. Lifestyle creep is expensive.

Reason #3: It speaks to deeper issues

Lifestyle creep is a form of financial impulsivity. Consequently, it’s often accompanied by other financially irresponsible behavior, such as:

How to avoid lifestyle creep

Now that you know what lifestyle creep is and why it’s so bad, here are some strategies for avoiding it.

It’s very easy to give in to lifestyle creep if you don’t have concrete financial goals. That’s because goals make the consequences of lifestyle creep seem very tangible.

For example, lifestyle creep may force you to retire later. That’s a pretty big deal if having enough money to retire early is one of your major financial goals.

Short-term goals can be particularly helpful for putting lifestyle creep into perspective. If you plan on taking a month-long trip to Europe next year, you might think twice before spending your next raise on upgrading your vehicle.

Check out this article from The Penny Hoarder for some tips on setting good financial goals. You should also check out my article about organizing your finances. The first three points will provide additional tips for setting goals and tracking their outcomes.

Whenever you get a raise and are deciding what to do with the additional income, your goals should certainly be an input you take into account (more on this in the next section).

Incorporate lifestyle improvements into your budget

As I mentioned earlier, there’s nothing inherently wrong with upgrading various aspects of your lifestyle as your income increases. Problems arise when you don’t plan carefully for these upgrades by considering their broader impact on your financial future.

Start by calculating how much money you need to achieve your financial goals. I put together this great guide to help you do just that.

Next, determine whether you’re on track to hit that target. Simply take what’s left of your target amount and divide it by the number of months until you’d like to achieve that goal. Compare that number to the amount you’re currently saving (or using to pay off debt if that’s what your goal is).

If you’re saving less than you should be, consider allocating whatever percentage of your next raise will make up the difference.

If you’re right on track (or even ahead of schedule), consider allocating a portion of each raise towards accelerating your progress.

What if you’re on track (or even ahead) with your goals, though? Well, in that scenario, you’ve got options. You could accelerate your progress by saving a large chunk of every raise even though it might not seem necessary. You could also just spend the money on fun things since you can obviously afford to.

If you’re not careful about this sort of thing, it can be every bit as impactful on your financial future as voluntary lifestyle creep.

The solution? When your cost of living climbs for any reason, be sure to evaluate the impact on your finances and shop around.

Treat yourself to one-time celebrations after big raises

Another strategy for avoiding lifestyle creep is to let yourself celebrate major promotions and raises via one-time expenditures. For example, you could go out to eat at a fancy restaurant, buy a piece of clothing you’ve been eying, or even take a vacation.

There are a few ground rules to keep in mind, of course.

First, the cost of your one-time celebratory expenditure shouldn’t be anywhere near the amount of your raise. Don’t go on a $3,000 vacation to celebrate earning an extra $5,000 per year.

Second, you shouldn’t take on debt to fund this expense. If you have to take on debt, that’s a clear sign you can’t actually afford that expenditure.

Don’t let raises and promotions go to your head

It’s important to realize raises and promotions don’t change who you are. In other words, you’re not automatically a better person after receiving more money or a fancier job title.

By extension, upgrading your lifestyle every time you get a raise isn’t mandatory. You can start earning $30,000 more today yet still drive the same old car you did yesterday. There’s nothing wrong with that. Stay grounded.