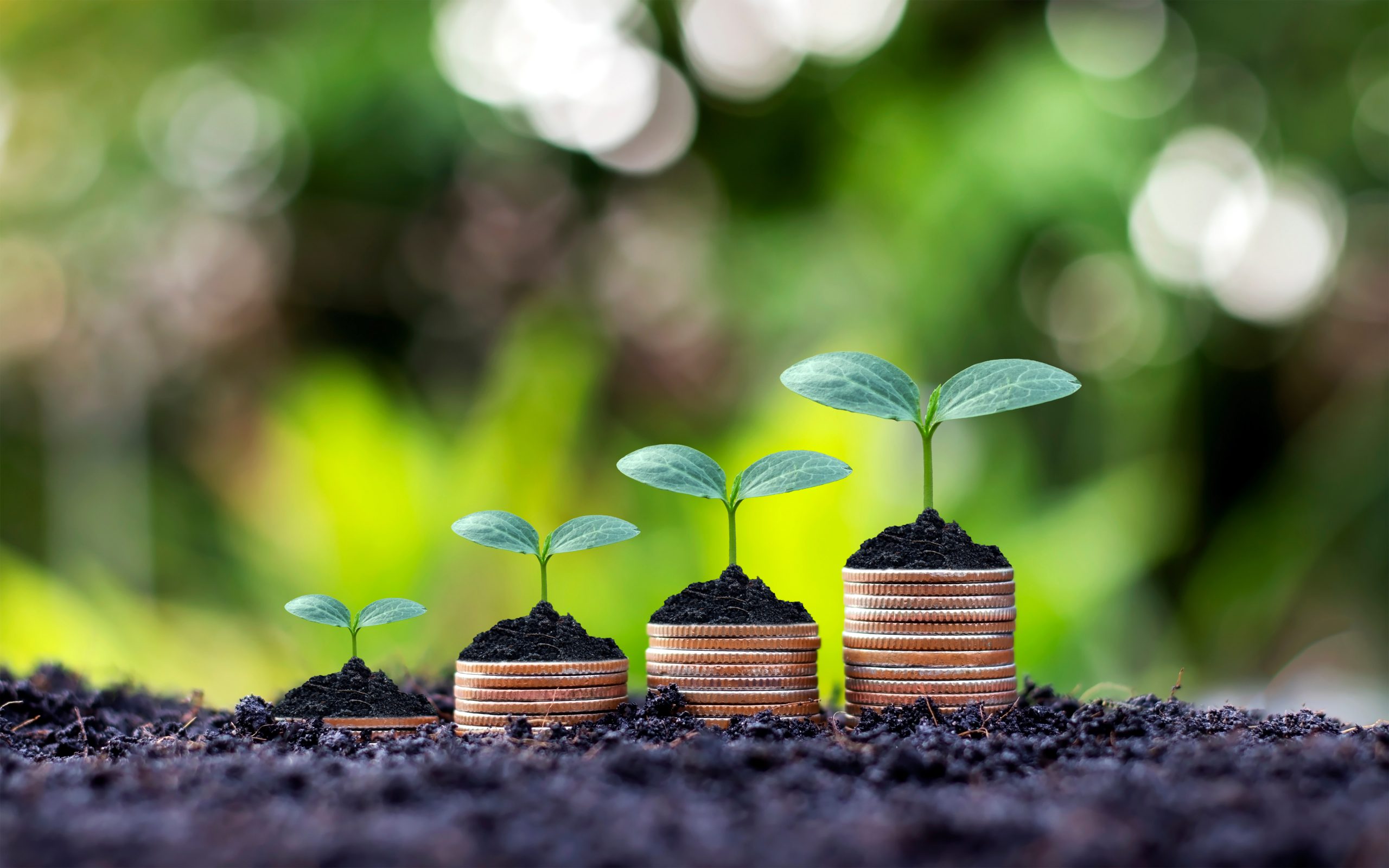 Among the most damaging and misguided beliefs about money is that only those born into it are capable of becoming wealthy. In reality, more wealthy people are self-made than you might realize. Keep reading for proven tips regarding how to get rich from nothing and rewrite your financial story starting today!

In this article show
How to get rich from nothing
1. Choose a path proven to generate wealth
2. Invest your money
3. Play the long game
4. Increase your income (and the amount you invest)
5. Don’t overspend on transportation or housing
6. Set clear, achievable goals
7. Set a budget
8. Associate with wealthy and successful people
9. Take a few bold (but calculated) risks
How to get rich from nothing: Conclusion

How to get rich from nothing

Disclaimer: Nothing in this article should be taken as financial advice. The right financial plan for you will always vary depending on your specific circumstances. I’m simply sharing general tips research has proven to be effective for building wealth from scratch.

Thomas C. Corley, the author of Rich Habits, spent five years analyzing millionaires to figure out how they did it. He found they generally fall into one of four buckets (as described in this Business Insider article):

This isn’t to say you can’t become rich by taking a path that isn’t on this list. If you have no idea where to start, though, consider which of these four paths aligns with your strengths and make a plan to get on it.

It should come as no surprise, then, that Internal Revenue Service (IRS) data shows most millionaires earn money through investment growth.

Check out my article about investing to learn the different investment strategies (including asset classes) out there.

I’ll let you in on a secret. Becoming a millionaire is the easiest thing in the world if you’re patient and have time. Investing $500 monthly in an index fund that returns 8% annually (i.e. an S&P 500 ETF) will get you there in roughly 34 years.

If you’re serious about getting rich from nothing, you need to be smarter than that. Keep in mind, according to research by Rutgers, the average millionaire is 57 years old. Getting rich usually takes a few decades, so buckle up.

4. Increase your income (and the amount you invest)

While it’s true many people become millionaires without ever earning more than $100,000 annually, there’s no denying getting rich is much easier on a high income.

Think back to my previous example of becoming a millionaire in roughly 34 years by investing $500 monthly in an S&P 500 index fund. A higher earner could cut that timeline down to roughly 19 years by investing $2,000 monthly. Increase your income to the point where you can invest $10,000 monthly and suddenly you’re looking at achieving millionaire status in just six years (assuming you start from nothing).

There are many ways to increase your income substantially (some don’t even require a degree – see my article about the surprising truth behind earning a six-figure salary). Check out this article I wrote containing a list of 20 strategies for earning more money without taking on a second job.

5. Don’t overspend on transportation or housing

Overspending on your vehicle and/or house is an incredibly easy way to shoot yourself in the foot financially.

Most people instinctively know this is the case with vehicles. Almost every car depreciates until it’s virtually worthless. Consequently, buying a vehicle is like lighting your money on fire. This isn’t the end of the world if you buy a vehicle you can comfortably afford and drive it into the ground. If you buy a new luxury vehicle every five years, though, you’ll suffer in two ways:

Similar logic applies to homeownership (although many people don’t realize it since primary residences are generally thought of as being great investments). If you spend too much money on a house, you’ll end up house poor, which can jeopardize your chances of becoming rich.

A general rule of thumb is to spend 50% of your income on needs, which includes transportation and shelter. That should leave plenty of money for wants and building wealth.

What does “getting rich” actually mean to you? Is it obtaining a particular amount of money? Raking in enough passive income that you never have to work again?

Whatever the case may be, set clear goals. This will give you something to work towards and reduce the likelihood of you wasting time on strategies that won’t deliver the intended results.

My article titled How much money is enough? should help you figure out what goals to set.

Budgeting is all about being intentional with how you spend money. This is essential for getting rich; people who don’t budget tend to see their money develop a mind of its own and do just about everything but build them wealth.

Budgeting doesn’t have to be complex or require lots of manual work. Check out this article I wrote about organizing your finances for some tips.

8. Associate with wealthy and successful people

There’s truth behind the saying, “your network is your net worth.” Wealthy people tend to associate with one another, sharing opportunities, ideas, connections, and optimism.

This isn’t to say you should kick your less well-off loved ones to the curb. There’s more to life and relationships than becoming rich, after all. However, you’ll certainly benefit from spending at least some of your time learning from wealthy people.

There are some people you should kick to the curb if you want to become wealthy. Those are toxic people – particularly coworkers. Some people want nothing more than to drag others down with them. These people will dramatically reduce your chances of becoming successful and wealthy. Chances are, they have little to offer by way of opportunities or connections, either. Avoid them at all costs.

My tips so far have been all about laying a solid foundation. Once you’ve nailed that part down, though, you might want to consider taking a few bold, calculated risks.

The key (in my opinion) is to approach these risks in an asymmetric way. If they pay off, you should walk away with significant gains. If they fail, the impact on your bottom line should be minimal thanks to the fact you established a solid foundation.

I approach this by only taking calculated risks with money that was already allocated to fun activities anyway. My financial return on something like dining out would’ve been $0 anyway so if I use that money to buy a stock that loses 50% of its value and never recovers, it’s not the end of the world.

How to get rich from nothing: Conclusion

I hope this article has helped you understand what it takes to become rich even if you’re starting with nothing. For more of my articles on the topic of financial planning, click here.