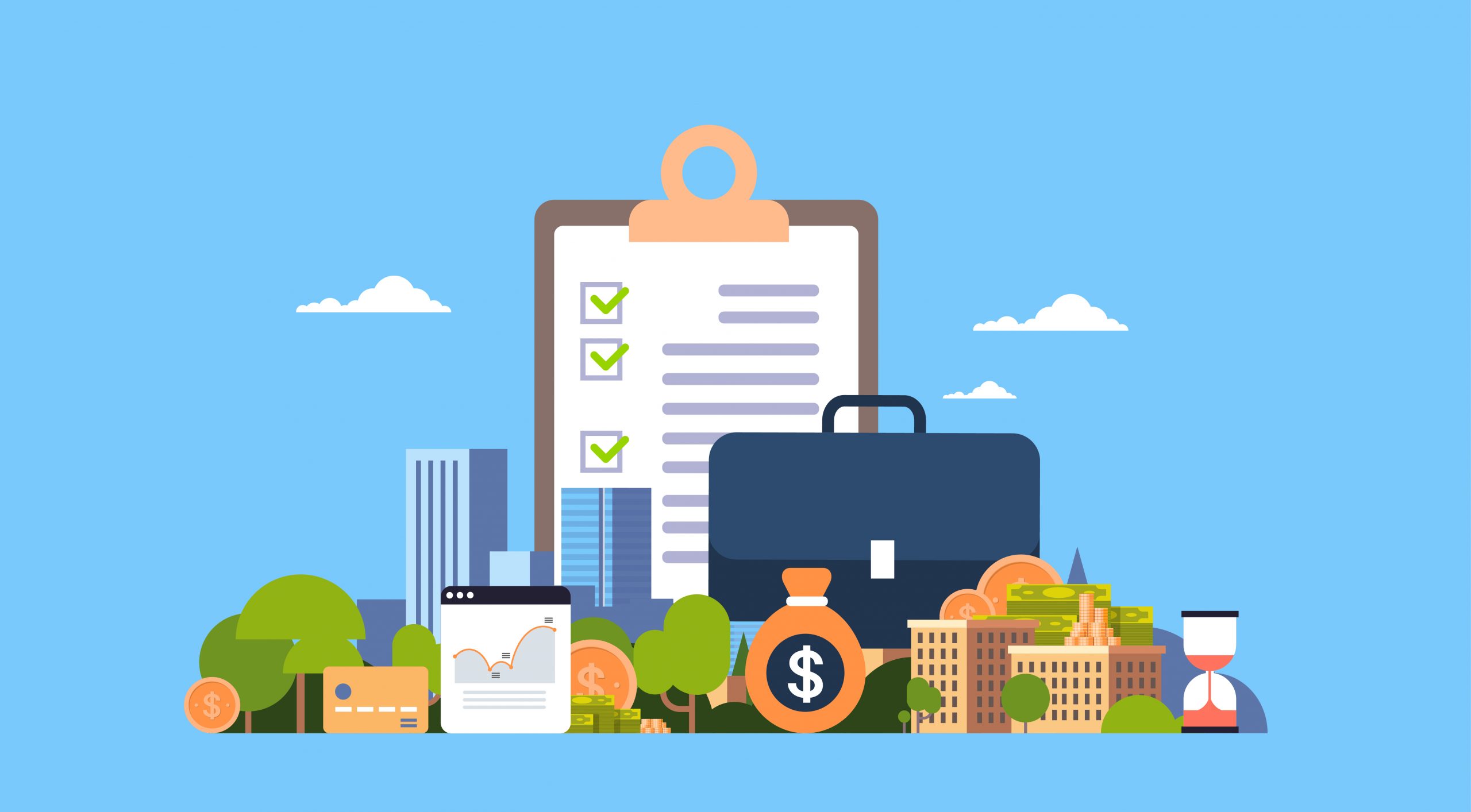 Building wealth in your 30s is arguably more challenging today than it was for prior generations. If you’re in this age group, you were likely in the very early stages of your career when the Great Recession hit. In the subsequent decade, house prices spiraled out of control, which may have left you out of the market entirely – or at least forced you to spend a larger percentage of your income on housing than your parents and grandparents did. Then COVID-19 happened.

This isn’t a pity party, though. In this article, I’ll show you how to build wealth in your 30s despite these challenges.

How to build wealth in your 30s

What does being wealthy look like to you? The optimal path forward depends greatly on your answer to this question.

For example, let’s say your definition of wealth entails owning a home outright and being able to retire by your 40th birthday. You’ll need to earn, save, and invest very aggressively to make this happen.

Your game plan will look very different, however, if being wealthy means having $100,000 invested by the end of your 30s. You’ll be able to move at a less aggressive pace.

Check out this article for some tips on figuring out how much money you need to live your ideal wealthy life. Even if you think you already know, I’m certain the questions I pose in that article will help you zero in on a meaningful and achievable target.

Live well below your means

According to data compiled by SmartAsset, the typical American in their 30s earns substantially more than they did in their 20s. If you fit this bill and care about building wealth, limit lifestyle creep as much as possible.

Lifestyle creep, if you’re unfamiliar, is the habit of living a bit more lavishly every time your income increases. Common manifestations of this habit include:

If the bulk of every raise gets eaten up by behaviors like these, you’ll struggle to build wealth in your 30s. Instead, focus on living well below your means. Check out this article for some tips on that.

Living below your means doesn’t happen by accident. Rather, it happens when you make a conscious decision to prioritize your financial future every single time you get paid. This practice is known as “paying yourself first.”

It’s the exact opposite of what most people do in their 30s, which is devote the lion’s share of their income to things like car loans, rent, and discretionary purchases. Only after everyone else has gotten a share of the pie do they think about potentially saving what’s left for themselves.

To build wealth in your 30s, you must reverse this behavior. Figure out how much money you need to achieve your goals, then make sure you’re saving enough of each paycheck to stay on track (see this post for some tips regarding that second part).

When trying to build wealth in your 30s, you may be tempted to invest the bulk of your money in high-risk, high-reward assets such as cryptocurrencies. This is a mistake. You’ll burn lots of money and set yourself back significantly this way.

Instead, invest the bulk of your money in proven assets (i.e. index funds). Check out my beginner’s guide to investing for a rundown of the most common options.

There’s no shame in making asymmetric bets via riskier assets like cryptocurrencies and individual stocks, though. The key is to keep those risks asymmetric, which means you stand much more to gain than you could possibly lose. An easy approach would be to allocate no more than 1% of your portfolio to those riskier assets. In the worst case scenario, you’d lose just 1% of your investment portfolio whereas the best case scenario might see the value of those assets climb dramatically.

Don’t rush into (or go all-in on) entrepreneurship

If you have unrealized entrepreneurial ambitions in your 30s, you may feel like the clock is running out. After all, many famous entrepreneurs (including Jeff Bezos, Bill Gates, and Mark Zuckerberg) were already ultra-successful by then.

Those people are extreme outliers, though. In fact, one Harvard Business Review study found the average age of a successful startup founder is 45. According to that same study, an entrepreneur’s likelihood of success actually increases with age until their late 50s.

My point? Starting a business in your 30s is risky. Failure (which is likely; even the most successful entrepreneurs often didn’t get it right the first time) typically means parting with significant amounts of money. This constitutes a major setback if you’re trying to build wealth in your 30s.

There’s no shame in building wealth through more traditional, reliable means (i.e. working a 9-5 and investing as much of each paycheck as possible) in your 30s. In fact, doing so will leave you in a better position to act on those entrepreneurial ambitions and make riskier moves in your 40s and beyond.

I’m not saying you shouldn’t start a business in your 30s. I’m merely saying you shouldn’t go all-in or count on that business being your primary wealth-builder unless you’re willing to play the long game and postpone your financial ambitions when setbacks arise. If you’re dead-set on building wealth in your 30s, though, I’d recommend being more conservative with the bulk of your time.

Use low-interest debt to your advantage

Aggressively paying off low-interest debt (i.e. your mortgage, car loan, or anything else with an interest rate well below 5%) makes sense if your goal is to achieve peace of mind. It’s a terrible approach if you’re trying to build wealth in your 30s, though.

You see, low-interest debt lets you take advantage of something called leverage. This is when you purchase (and subsequently benefit from) a large asset using primarily borrowed funds.

For example, let’s say you’ve got your eyes on a $400,000 house. You might only have to put down $50,000 of your own money to purchase it. A bank would lend you the rest. At the rate North American real estate valuations are climbing, that home might be worth $700,000 in five years. The outstanding balance on your mortgage wouldn’t increase to account for the higher valuation, though. Those gains ($300,000) would be yours.

Paying off your mortgage more aggressively would only limit your gains. If you threw an extra $50,000 at the loan over those five years, for example, that would bring your profits down to $300,000.

Instead, you could’ve invested that $50,000 elsewhere (i.e. in the stock market or even another property) and earned additional gains on it.

To be clear, this approach has its risks. But if you want to maximize your wealth-building potential in your 30s, some risk is required. Just be sensible and speak with a financial advisor about it (especially when it comes to house-sized piles of money).

While low-interest debt can be a powerful wealth-building tool, high-interest loans have the exact opposite effect. You simply can’t build wealth while carrying a large consumer debt balance.

You see, while common assets (i.e. index funds and real estate) might return 7% to 10% annually on average, high-interest debt reduces your wealth at a much faster rate. Credit card companies, for example, often charge interest rates near 20% (and even higher in some cases).

So while you might be tempted to invest money in the stock market rather than pay off your high-interest debt, it simply doesn’t make mathematical sense. The correct approach from a wealth-building perspective would be to pay off that debt before investing.

How to build wealth in your 30s: Conclusion

Check out more of my articles on financial planning here.